by Alejandra FonsecaAug 21, 2018Language and Culture

A remote work setup provides several advantages. However, it also comes with drawbacks... 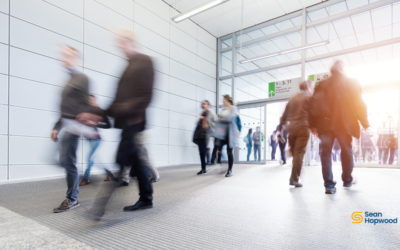 7 Reasons Why Telecommuting Fails and How to Make it Work

As our digital-first world continues to evolve, telecommuting is becoming a more widely...

When employees feel like they’re part of the team, the company, their enthusiasm for...