by Sean HopwoodSep 12, 2019Leadership and Management 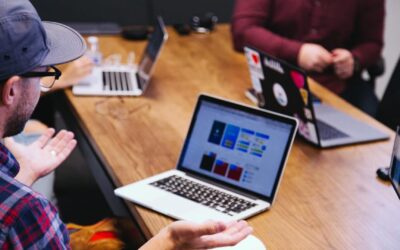 With the COVID-19 pandemic, many employees and their managers found themselves working... 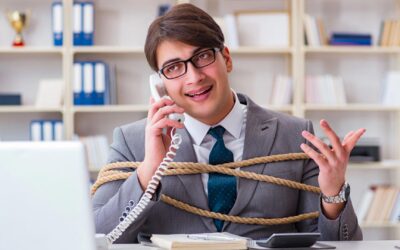 With more and more businesses slowly returning to a sense of normality after the... 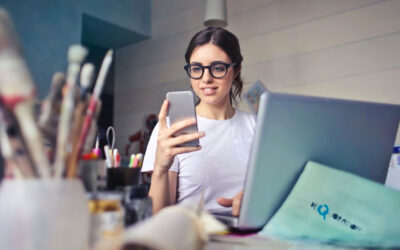 Telecommuting may no longer be regarded as an alternative work setup. With the way...